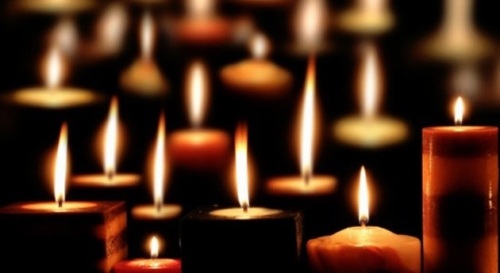 Just after 4 p.m. on December 6, 1989, Marc Lépine arrived at the building housing the École Polytechnique, an engineering school affiliated with the Université de Montréal, armed with a semi-automatic rifle and a hunting knife.

He entered an engineering class and ordered the nine female students across the room and directed the men to leave. No one moved at first, believing it to be a joke until he fired a shot into the ceiling. Lépine then opened fire on the women, killing six and wounding the three others.

For 20 minutes, Lépine moved throughout the school, shooting and reloading. When one wounded student asked for help, he unsheathed his hunting knife and fatally stabbed her three times. Lépine then committed suicide by shooting himself in the head.